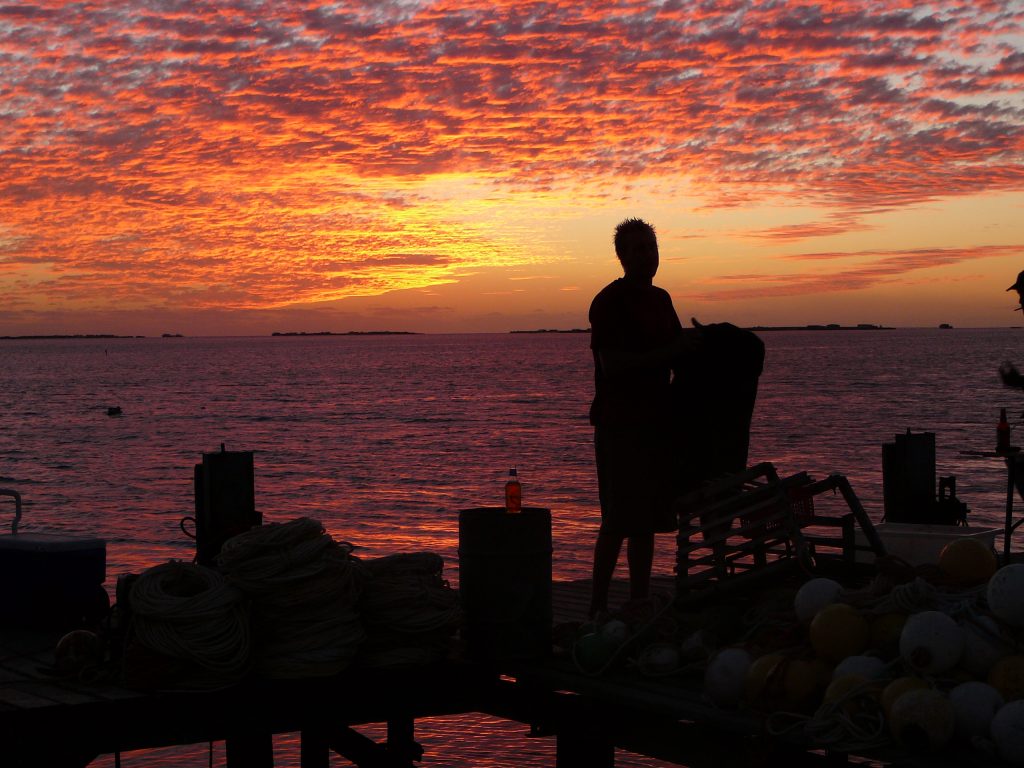 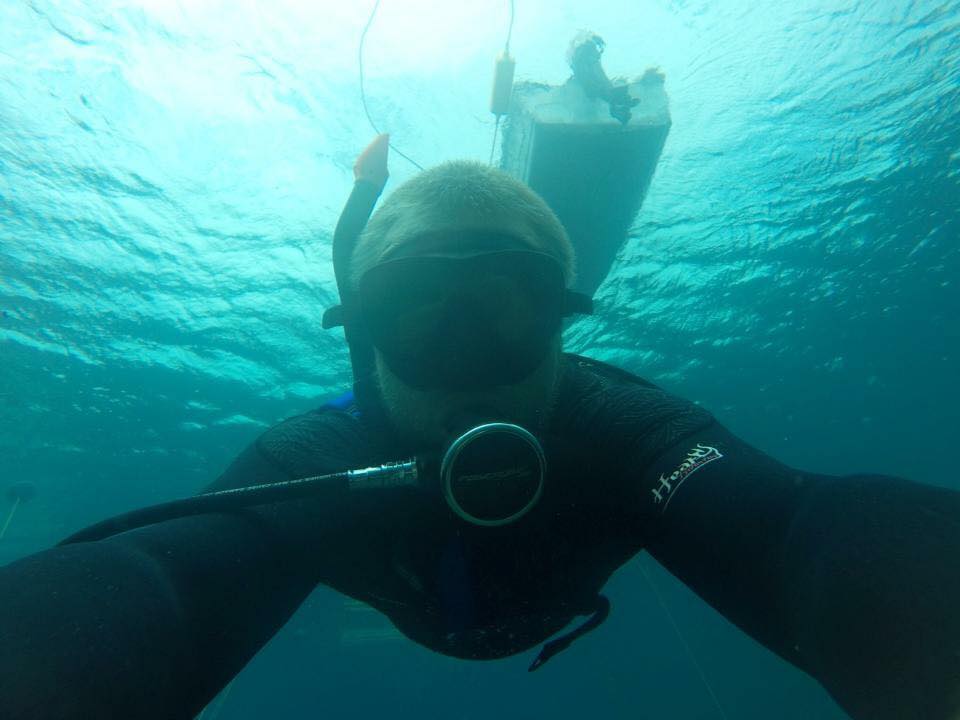 Batavia Coral Farm is located in the idyllic waters of the Abrolhos Islands in Western Australia. 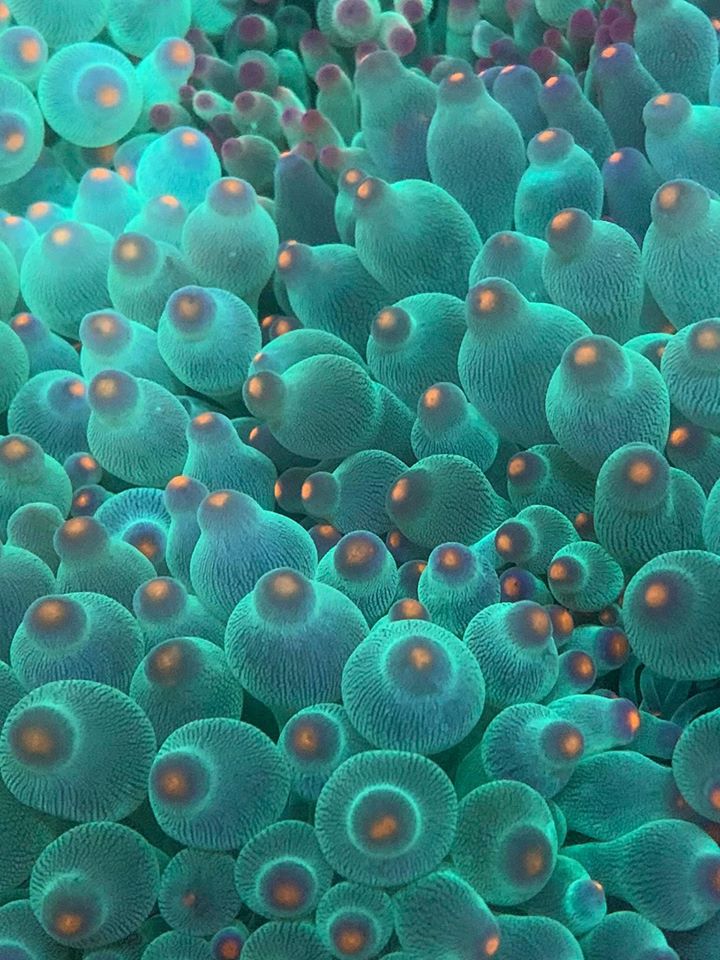 Batavia Coral Farm collects various varieties of coral from throughout the Abrolhos Island area including LPS (large polyp stoney),  SPS (small polyp stoney) and leather corals. Our Aquaculture license enables us under the West Australian Fisheries Act to collect up to 80 species of Corals indigenous to the pristine waters of the Abrohlos Island Area

The Houtman Abrohlos Islands is located approximately 60 kilometres due West from Geraldton in the Indian Ocean off the Western Australian Coast and is an A Class Marine Reserve. It is a  chain of 122 Islands  broken up into 3 main groups, Pelsaert Group, Easter Group, Wallabi-North Group. It is also the setting of one of the most blood-chilling stories in Australian history the now infamous Batavia which was shipwrecked in 1629. The ship ran aground on her maiden voyage and survivors were at the mercy of a crazed Mutineer called Jeronimus Cornelisz who instigated the Murder of 125 survivors (including women and children)

The Houtman Abrohlos are also famous for the abundance of Marine Life, Coral Reefs and supports a lucrative Rock Lobster Fishery.

Batavia Coral Farm is owned and operated by a 3rd Generation Lobster Fisherman Jerram Hill with over 20 + years experience in the professional fishing industry (Rock Lobster , Wet-line for Demersal Fish) but has found his true calling in the Marine Aquarium Fishery.

Batavia Coral Farm takes great pride in its collection practices and always collects using the utmost ethical and environmentally sustainable methods to minimise impact on this delicate eco-system in which it operates. We have an Offshore site located at the Abrolhos Islands for our Mariculture operations and a state of the art land based holding facility for keeping Corals in a premium healthy condition before they are shipped to all four corners of the globe 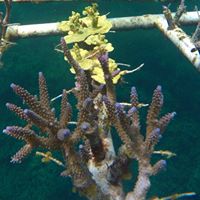 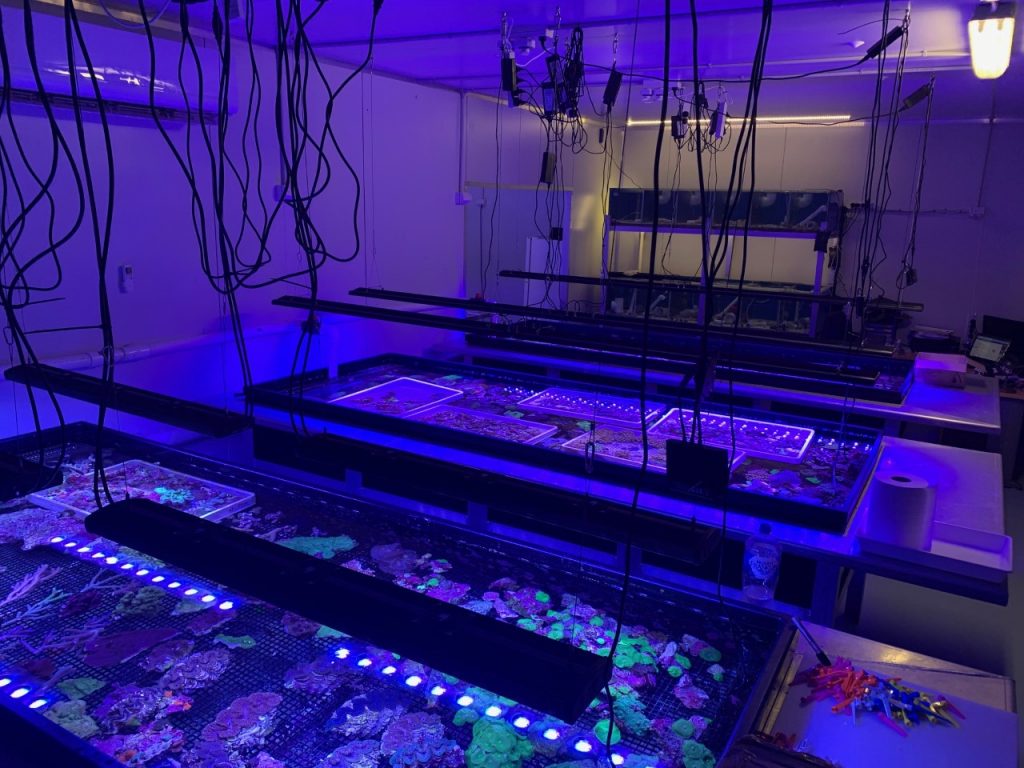 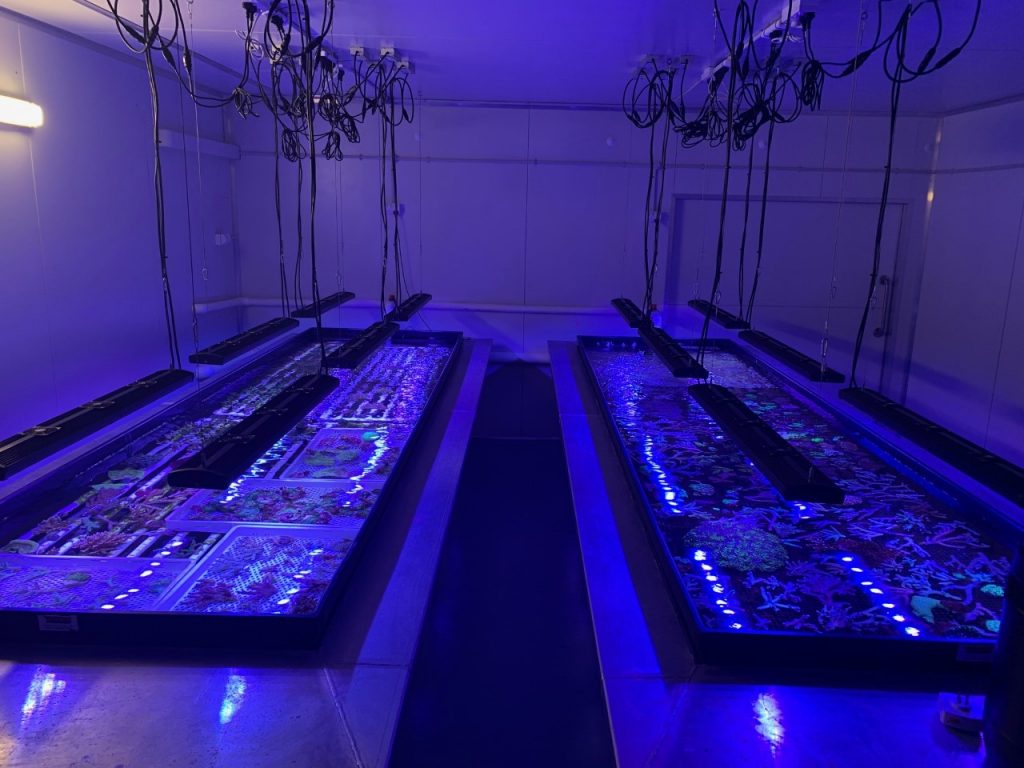 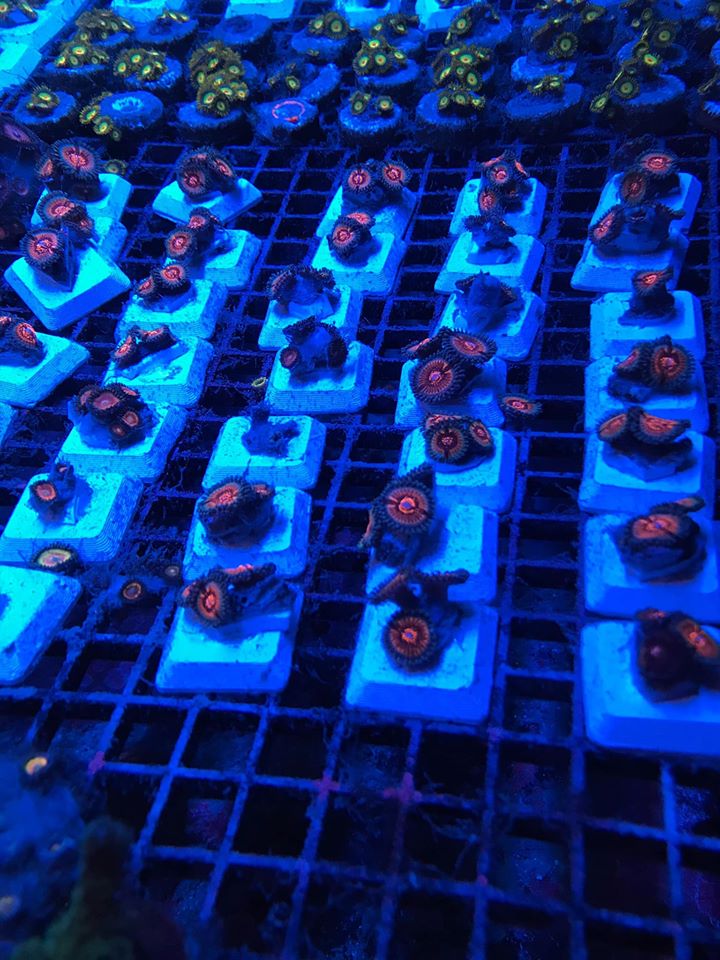